CJ Scarlet knows first-hand how violence can destroy lives. A survivor of rape at the age of 19, Scarlet spent a decade dealing with the emotional aftermath of her experience. Then she took her power back and became an advocate for others who had been victimized, volunteering on the boards of rape crisis and domestic violence agencies, running a child advocacy center, and working as Director of Victims Issues for the NC Attorney General’s Office.

But just when things couldn’t get any better, the bottom fell out. CJ’s long-term battle with lupus morphed into a life-threatening heart condition, and she was told she was going to die. Within months, CJ went from workaholic to crawling up the stairs on her hands and knees.

Then one day a Tibetan Buddhist Lama ordered her to “stop feeling sorry for herself and focus on the happiness of others” and her life was transformed. The more CJ benefited others by performing daily acts of kindness, the happier she became and the better she felt. Amazingly, within two years her condition went into remission!

CJ is an award-winning entrepreneur, victim advocate, motivational speaker, author and inventor. The former Marine Corps photojournalist has given speeches and workshops at national and international events; and has appeared on numerous radio and television programs.

CJ holds a B.A. in Political Science from Virginia Wesleyan College and an interdisciplinary M.A. in Humanities with an emphasis on Human Violence and graduate certificate in Women’s Studies from Old Dominion University. She is a member of the Board of Directors for the NC Lupus Foundation President of the North Carolina Veterans Business Association, and a volunteer with Soroptimist Raleigh and the Women Marines Association.

Named one of the “Happy 100” people on the planet, CJ’s story is featured in several books, including bestsellers Happy for No Reason and Be Invincible. 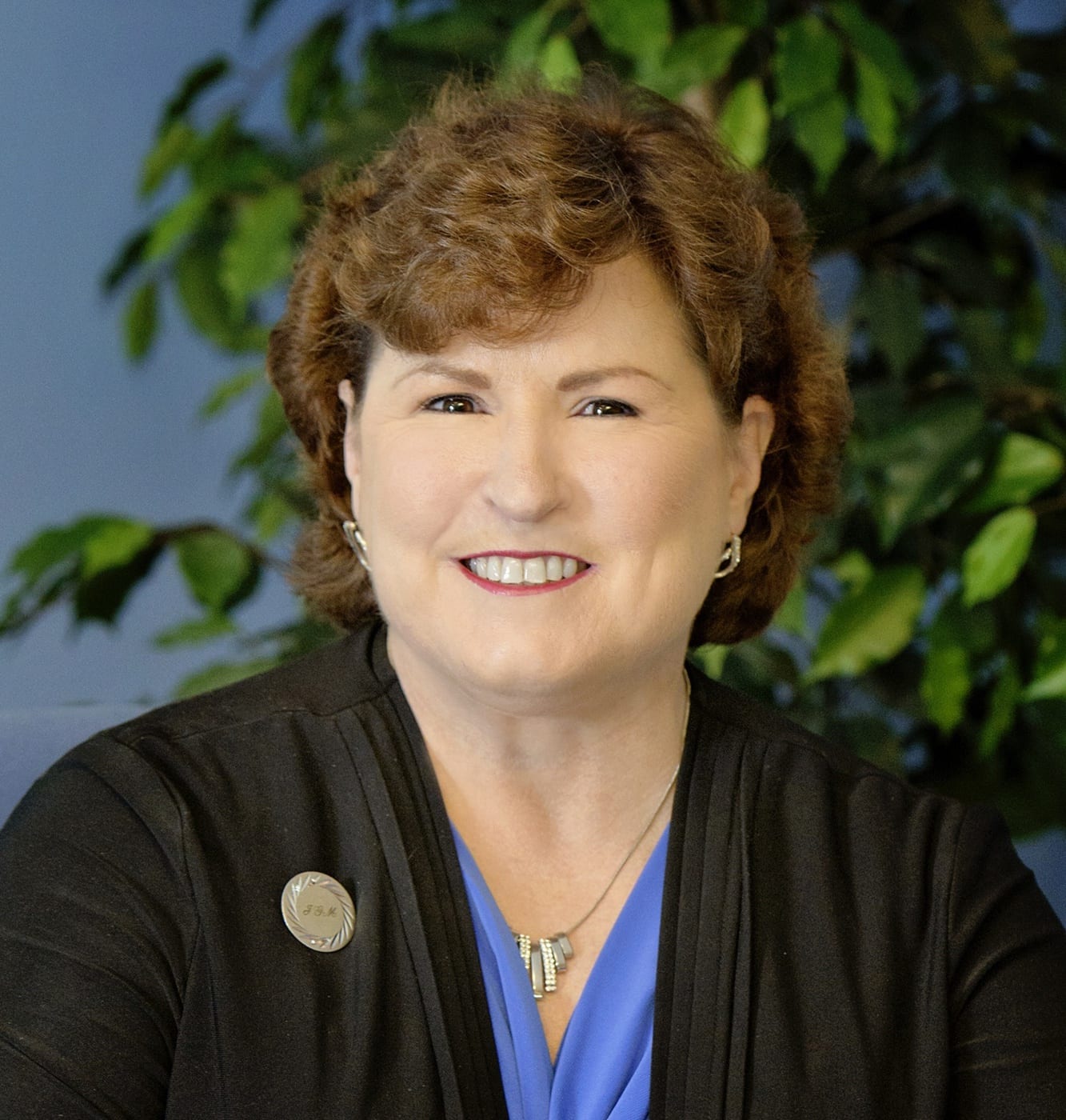 World peace begins with inner peace. Your greatest impact on others and the world will only come when you have looked deeply inside and made peace with what you find there. But what if what you find makes you squirm? What if you hate what you find? The answer is love; it is always love. The person you need to love most--who most needs your love--is YOU. Loving and caring for yourself first isn’t selfish, it’s self-full. This means caring for your Self with gentleness and compassion. If you need to forgive yourself or others, do it and the energy of…