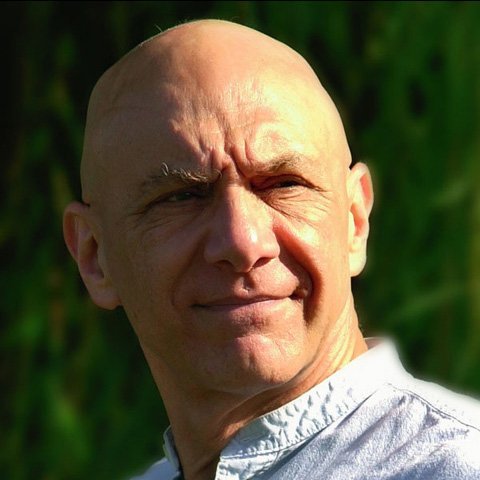 Love is a weapon – and I prefer to kill with kindness and torment with tenderness. When we do this, our natural tendencies towards aggression are utilized in creative ways through work, sports, games and hobbies, and not through destructive behavior.

A child’s brain wave pattern up to the age of six is like that of a hypnotized individual. So your messages can stay with them for a lifetime. If they are mottos to die by, and the child does not make a conscious effort to eliminate and abandon them, it does lead to their illness and early death. A study of Harvard students showed that of those who felt loved by their parents while attending college, only one fourth had suffered an illness by midlife, while almost one hundred percent of those who didn’t feel loved had suffered a major illness by midlife.

Addictions and self destructive behavior are not an accident. To quote a woman who said her mother always belittled her efforts and only dressed her in dark clothes, “My mother’s words were eating away at me and maybe gave me cancer.” The cancer motivated her to be born again and redirect her life: re-parent herself, find self love, and buy a red dress. So curses can became blessings as castles can be built out of the mud.

Centuries ago, Maimonides wrote, “If people would take as good care of themselves as they do their animals, they would suffer fewer illnesses.” So get a pet and treat yourself and your children as you do your beloved pets – with love, affection, trust, respect, consistency, discipline, exercise and a reverence for life. Those bits of advice actually come from veterinarians! So when in doubt, just ask yourself WWLD: What Would Lassie Do?

If your children have any questions, just remember love is my answer. My Mom’s answers were, “Do what will make you happy.” “Troubles are God’s redirections and something good will come of this.” And my Dad’s, “Material things are to make life easier and when you are happy you are a success.” And if you want to live forever: love someone. 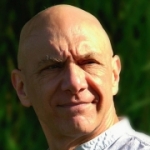 Dr. Siegel, who prefers to be called Bernie, not Dr. Siegel, was born in Brooklyn, NY. He attended Colgate University and Cornell University Medical College. He holds membership in two scholastic honor societies, Phi Beta Kappa and Alpha Omega Alpha and graduated with honors. His surgical training took place at Yale New Haven Hospital, West Haven Veteran’s Hospital and the Children’s Hospital of Pittsburgh. He retired from practice as an assistant clinical professor of surgery at Yale of general and pediatric surgery in 1989 to speak to patients and their caregivers.

In 1986 his first book, Love. Medicine & Miracles was published. This event redirected his life. In 1989 Peace, Love & Healing and in 1993 How To Live Between Office Visits followed.

Bernie’s realization that we all need help dealing with the difficulties of life, not just the physical ones, led to Bernie writing his fourth book in 1998 Prescriptions for Living. It helps people to become aware of the eternal truths and wisdom of the sages through Bernie’s stories and insights rather than wait a personal disaster.

Published in 2003 are Help Me To Heal to empower patients and their caregivers and 365 Prescriptions For The SoulSmudge Bunny, in 2005 101 Exercises For The Soul and out in the Fall of 2006 a prescriptions for parenting book Love, Magic & Mud Pies. Published in 2008 Buddy’s Candle, for children of all ages, related to dealing with the loss of a loved one, be it a pet or parent, and published in 2009 Faith, Hope & Healing with inspiring survivor stories and Bernie’s reflections about what they teach us. Also out is Words Swords, featuring Bernie’s poetry and chance to write and react with your own. In the Fall of 2011 A Book of Miracles was published with amazing stories and my comments. In September 2013 his latest book The Art of Healing will be published.

Bernie has been named one of the Top 20 Spiritually Influential Living People on the Planet by the Watkins Review.